The Team of Agence Hoffman

Agence Hoffman is representing a diverse list of international publishers and agencies, notably from the Anglophone world in the German market. Our agents Roswitha Kern, Claudia Lichte, Uwe Neumahr, Luisa Straub and Andrea Wildgruber are experts at finding the perfect publishing house for our clients’ books. We also look after German authors. Our expertise and interests range from literary to commercial fiction, and non-fiction to Children’s and YA. We offer great editorial know-how, and a longstanding experience in developing and placing manuscripts as well as contract management. Our great relations to both national and international publishers guarantee our clients a competent counsel and support at every step of the publishing process. 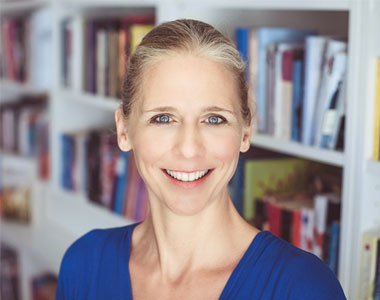 After studying German and Italian Literature, Andrea Wildgruber worked for many years as an editor and publishing director at a big publishing company. In 2010, she became the director and in 2013 the owner of Agence Hoffman. 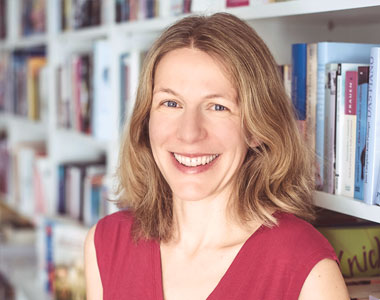 Roswitha Kern studied book and media science, psychology and economics. Before coming to Agence Hoffman, she worked at the foreign rights department of a big publishing company. She looks after children’s and YA authors as well as selected popular non-fiction and general fiction. 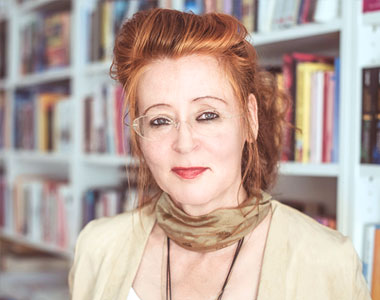 Originally trained in a publishing house, Claudia Lichte studied German and American Literature. She is a longtime agent, emphasizing on representing our international clients, both in non-fiction and fiction – preferably suspense and fantasy. 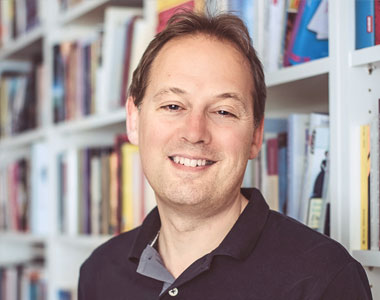 Holding a PHD in Literature, Uwe Neumahr first worked as an agent and editor for another agency before joining Agence Hoffman in 2013. He looks after both international clients and German authors. 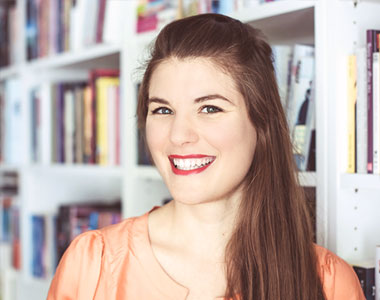 After studying American Literature and Art, and working for various national and international publishers and agencies, Luisa Straub joined the team of Agence Hoffman in 2014 as a contract manager. She also represents selected titles and authors as an agent. 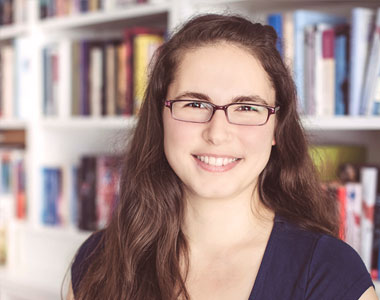 Starting to work for Agence Hoffman during her studies, Sylvie Zimmermann is responsible for royalty payments.

AGENCE HOFFMAN – THEN AND NOW

Originally stemming from Saint Petersburg, Michael Hoffman founded the Agency in Paris in 1935, after the national socialist regime in Berlin had made it impossible for him to continue his editorial work in Berlin. Paris then was, as it is today, the center of literary life in France, and Michael Hoffman – young, multilingual and with a fervent interest in literature – soon established close relationships with authors such as Erich Kästner, Iwan Bunin, Henry Miller, John Steinbeck, to name but a few. To this day, Agence Hoffman represents the worldrights to most of Henry Miller’s works as well as other modern classics. After Michael Hoffman’s death in 1971, his sons Boris and George took over the agency.

Founded by Michael Hoffman in 1959 in the ever expanding rights market, Agence Hoffman Munich is one of the oldest and best established literary agencies in the German market. Until 1989, the Agence was directed by Dagmar Henne, followed by Ursula Bender until 2010, when Andrea Wildgruber took over first as director, and in 2013 as the sole owner of the Munich Agency.